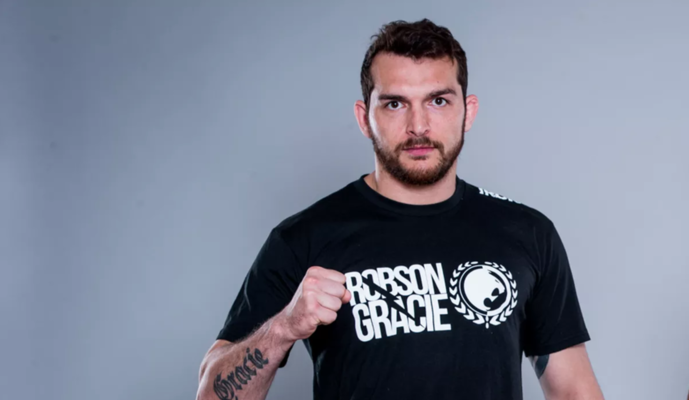 Kywan Gracie is ineligible for regional rankings due to inactivity.
Fighters must have at least one completed MMA bout in the past two years to be ranked.

Son of the legendary Marcelo Behring and grandson of jiu-jitsu founder Carlos Gracie, Kywan Gracie Behring made his professional MMA debut in July, defeating Jake Watkins via first-round TKO in a middleweight bout in England. The Brazilian 170-pounder is a black belt under jiu-jitsu icon Roger Gracie.
He signed an exclusive multi-year, multi-fight contract to compete in the Bellator welterweight division.
This welterweight  became the fifth Gracie to ever sign with Bellator, making the list that includes Royce Gracie, Neiman Gracie, Khonry Gracie and Robson Gracie Jr. Even after Gracie Behring told MMA Fighting back in 2015 he wasn’t interested in making the transition from jiu-jitsu to mixed martial arts.

“My goal in MMA is to come in and become champion,” he said. “I’m not here to have fun. It’s about being the best and fighting the best."