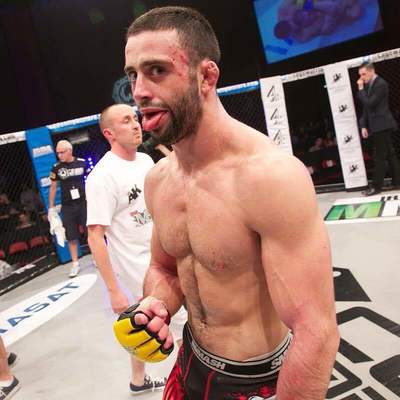 Fighting for a major organization has made Lewis Long ineligible for regional rankings.

Fighting out of Cardiff, Lewis Long has a background in Judo and Jiu Jitsu, competing in tournaments throughout his early years in his native Wales and the UK. He would later begin training in Kickboxing/Muay Thai to round out his MMA game. He took 3rd place at the 2008 and 2009 Welsh National Judo Championships in the under 90kg category. He ranks as black belt in Judo and BJJ.  Aside from fighting, he runs his own gym - The Mat Academy in Cardiff, Wales, and also works as a sports masseur / yoga teacher.