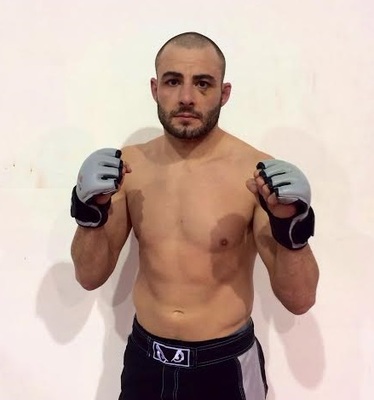 Chris Kelades began training in Brazilian Jiu Jitsu which led into training wrestling and striking. He currently holds a purple belt in Jiu Jitsu. Chris would amass a 6-0 record before signing with Bellator but would drop a decision for the promotion. He would bounce back with a win before getting a call up to the UFC.

He would take his first UFC fight on short notice and get the chance to fight in his hometown. He took on Paddy Holohan who was favored to win the fight but Kelades would take home the decision as well as a Fight of the Night bonus.