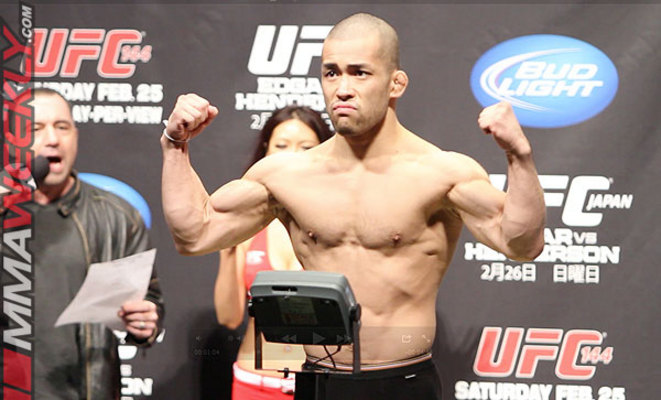 Leading into his fight with Zhang Tie Quan at UFC 144 in his home country of Japan, not many people were expecting Issei Tamura to do what he did. Many believed he would fall to the well known guillotine possessed by the Chinese featherweight. The Shooto veteran surprised many in his UFC debut against Quan, when he blasted Quan with a big right hand in the second round, knocking him out cold. Prior to his big UFC debut, Tamura tallied a 6-2 record, with every one of his eight fights taking place in Shooto. He also holds a win over Australian Gustavo Falciroli, who recently took on Bibiano Fernandes in One FC.

In his most recent fight, Tamura would drop a weight class to take on tough veteran Raphael Assuncao. For the first time in his career, Tamura would be finished, losing in the second round by TKO.