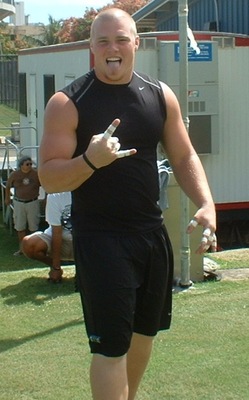 Jake Heun is ineligible for regional rankings due to inactivity.
Fighters must have at least one completed MMA bout in the past two years to be ranked.

"The Honey Bear" Jake Heun was a competitor on two seasons of The Ultimate Fighter, but did not make it into the house either time, losing via first round armbar in both matches.  Heun competed at middleweight on the seventeenth season and light heavyweight on the nineteenth season, despite being a heavyweight in previous professional bouts.