"King of the Ring" 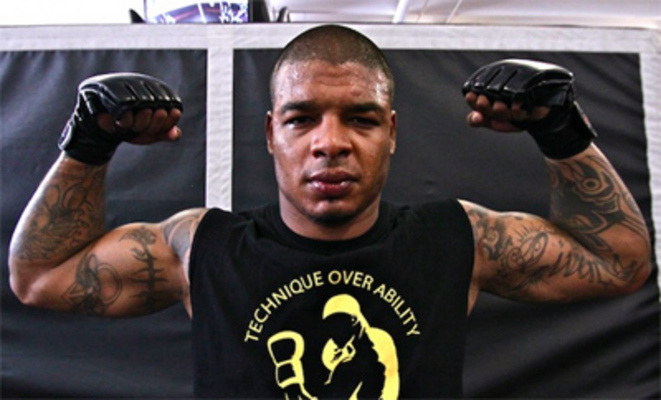 #85
Greatest MMA Striker of All Time

Fighting for a major organization has made Tyrone Spong ineligible for regional rankings.

Tyrone Spong is a Surinamese-Dutch kickboxer, boxer and mixed martial artist. Spong was born on September 3. 1985 in Paramaribo, Suriname, but moved to the Netherlands with his family at the age of 5 where he spent most of his life.

Spong made his MMA debut at the first premiere World Series of Fighting event against Travis Bartlett. He defeated Bartlett on November 3, 2012 by KO via punch at 3:15 of the first round. His next MMA fight was against Angel DeAnda at WSOF 4 whom he defeated via unanimous decision.

He has trained in mixed martial arts with other top MMA fighters such as Rashad Evans, Alistair Overeem, Vitor Belfort, Anthony Johnson and others at the former Blackzilians camp.