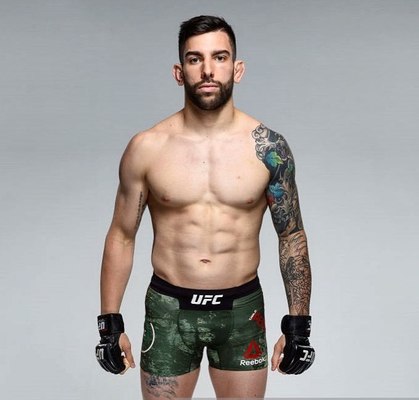 Carlo Pedersoli is an Italian American fighter based in Rome, Italy. Initially in the semi pro perfect career he was known for its good level of wrestling and grappling , but started his professional career has been found to have a great striking, finishing two of his professional fights by TKO, so now is considered a complete MMA Athlete.

He is a grandson of famous italian actor Carlo Pedersoli, better known under his pseudonym "Bud Spencer".