Justin Tafa defeats Juan Adams via KO/TKO at 1:59 of Round 1 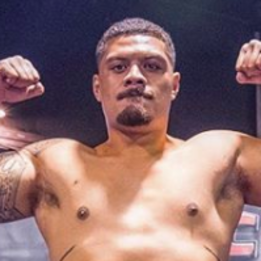 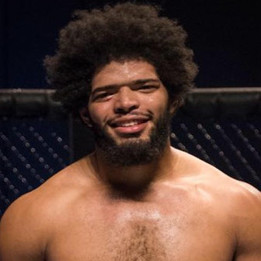 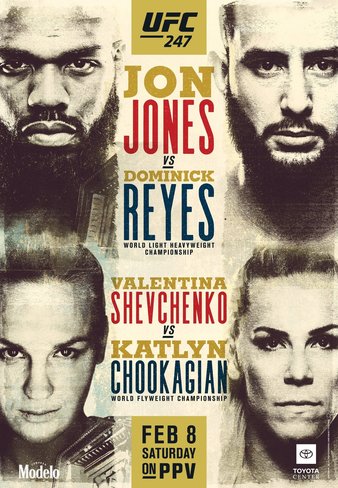 I have no idea why you are coming at me, however I may be wrong, but I am a man and I just noticed your comment, and I just hope that you aren't referring to me as a female, or thinking you are funny with a lame a$$ joke, you are probably that 50 year old who stays in on the weekend and watches Simpson reruns. I know much more than you about MMA and I am not bragging, but I have the luxury of being a life long friend of a #5 Ranked Male UFC Fighter, amongst 3 others.

Is a Fix really In?

I have stumbled upon 7 Official MMA Title Fights that went the distance, not all UFC, but I will say 4-2-1, as in the total cards per the 3 top MMA Organizations in the world. I did actually get 23, but the 7, all have a similar makeup, long tenured Title Holders who had defended the strap 4+ times. If you are a die hard, think of the most absurd Decisions in MMA Title Fights, and you can find the real cards. I am keeping it 💯, and if anyone wants to call me on it, if I can post a picture on here I will, rather not, but send you directly. 100%, The Judges Cards are, and think of what I mean, always based upon a 3 round Fight and what made me wonder is the term, Championship Rounds, and how much you hear Commentators say, fighter A, might have pulled it out in the Championship Rounds." I will say JBJ v. Gus 1, I scored it 10 times and I am still stuck with 49-46, or 48-47, UD, Gus. Please find it and look how Rounds 1 and 2 are typed in for the Champion on 2 of the 3 Judges cards, and the 3rd Judge is the no-name, and they face scrutiny because they are scoring 5, and with the challenger starting down 2, through 2, they Have to get a Sub, KO, and to win by decision, they have to skunk the defending Champion, for 8 Rounds. No Conspiracy Theory, when Chris Lee and Marcos Rosales' cards are typed Rd1 JBJ 10 Gus 9. Think about the worst decisions in Title Fights and you will get access to them. Hint, state doesn't follow new unified rules in which 2 or more possibly took place. If you want to see, them, signed by the Commission, fire a comment to me, because I don't believe that The MMA Promotion in the fights are aware, however I am led to believe via my research that good possibility that a Fighter from the State in which the Venue was, specific Fighters talk like morons, that they placed wagers on themselves. Thank you and I am not trying to stir the pot, I am one who believes in EQUALITY. ✌

Hey Joseph Roy, dummy, did you not see the broken link symbol in Dragonfly Jones comment? He's not talking about you because not everything is about you