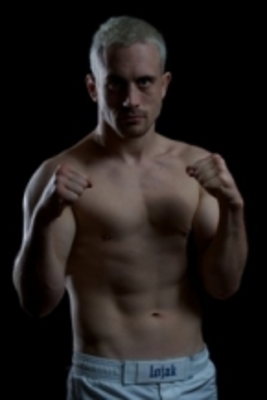 Hill was born in Wollongong, Australia. Growing up in a rough neighborhood, fights were commonplace, and Hill never backed down from a challenge, but he grew up competing in more conventional sports like swimming and track and field. His martial arts career began at the age of 19, when he began training in Kickboxing and Karate before transitioning into MMA. Although he is a Brazilian Jiujitsu purple belt and a former Australian submission grappling champion, Hill prefers to keep his fights standing and strike with his opponents. He has a reputation as one of the region’s most dynamic fighters, and his record includes wins over some of Australia’s best opposition. Win or lose, Hill always comes to put on a show, and his name on the fight card guarantees an exciting fight against any opponent.