One or more bouts on this fighter's record have been marked as exhibition-status and do not count towards either participant's Win/Loss record, and are excluded from tabulation when calculating Tapology's Fighter Rankings. Future opponents of this fighter are advised that a bout against this fighter may be classified with the same exhibition-status. 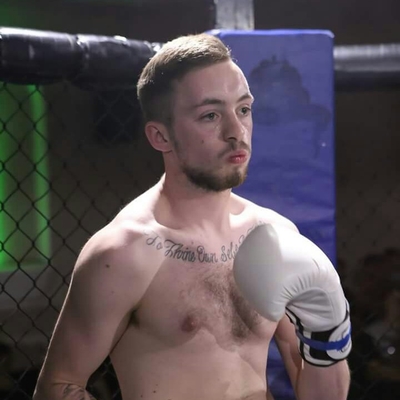