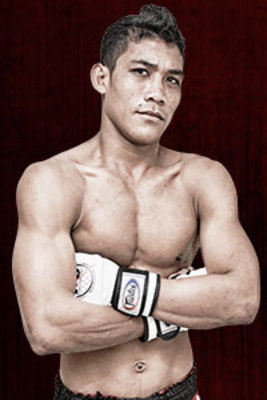 Fighting for a major organization has made Jenel Lausa ineligible for regional rankings.

Coming from a striking base, Lausa began amateur boxing as a teen and competed in the amateur ranks. After discovering MMA,  he began taking kickboxing / muay thai fights in order to round out an efficient arsenal for MMA. Managed by Jonathan Thorp, he would turn pro in boxing, and as a super-bantamweight, he compiled an undefeated 7 - 0 record. So far as a pro boxer he has competed in 27 rounds, with a finishing percentage of 57% ( juggling pro boxing and MMA contests simultaneously ). His last boxing win came in July of 2016, a decision win over 8 - 2 - 1 Jon Jon Estrada. After this however, his focus then switched to MMA, upon receiving a call to step up to the UFC's flyweight division.