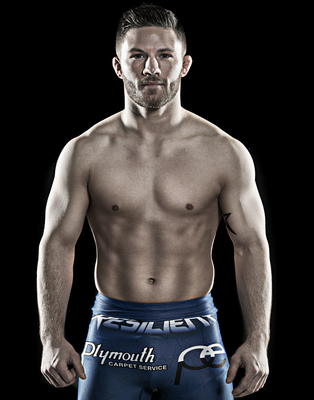 With a background in folkstyle wrestling , Mandell would become and All-city and All-state wrestler at junior and senior levels, wrestling his highschool years for Crestwood highschool in Dearborn, Michigan. He has been awarded previously for achieving 150+ wins in his wrestling career and also for 50+ wins in a single highschool season.

He amassed a 14-2 record as an MMA amateur and has held the 135lb championship title for WXC, Hierarchy, and TWC. As well as the 140lb title for Genesis. He serves as one of the wrestling coaches at Michigan Top Team.