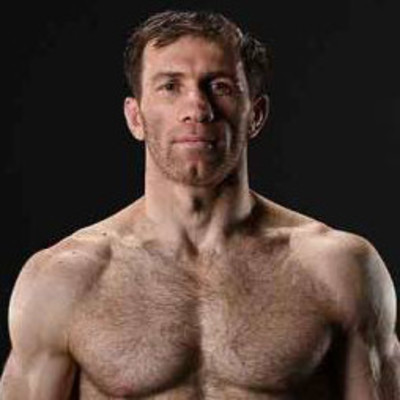 Sultan Aliev is ineligible for regional rankings due to inactivity.
Fighters must have at least one completed MMA bout in the past two years to be ranked.

Sultan Aliev is a Russian MMA fighter. He is well-versed in Sambo, placing 2nd in the Russian National Championships in 2012. He bagan training in Sambo at age 23, then later made the trasition to MMA at age 27, in 2011.

Aliev began his Pro MMA career perfect, winning his first 9 fights, with his only real notable win coming against rising Danish star Mikkel Parlo in the quarterfinals of a Bellator Middleweight Tournament. Aliev would next face off against former WEC Light-Heavyweight Champion Doug "The Rhino" Marshall in the semis. Aliev fought valiantly, but lost a very controversial split decision.