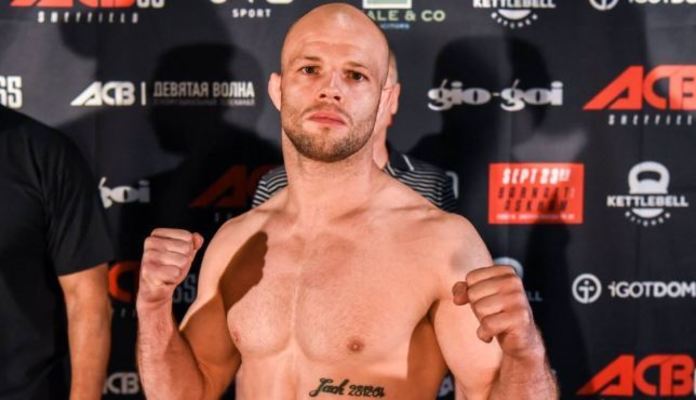 Fighting for a major organization has made Mike Grundy ineligible for regional rankings.

Mike Grundy has an extensive background in Freestyle wrestling.  He has competed for England in the men's freestyle 74 kg event at the 2014 Commonwealth Championships taking bronze. He is also over 10 time British wrestling champion and has medalled in many tournaments.

Having been trained since childhood by his father Dave Grundy who is head wrestling coach for Wigan and Leigh wrestling club for over 10 years and has been coaching for over 20 years, Also competing in freestyle wrestling from a young age. He has coached numerous national champions and wrestlers that have gone on to wrestle in the World and European championships and compete internationally, he has played a big part of coaching his son Michael Grundy, for combat sport.

Mike is signed by 'BAMMA UK' and is a contender within that promotion.