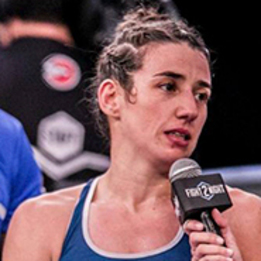 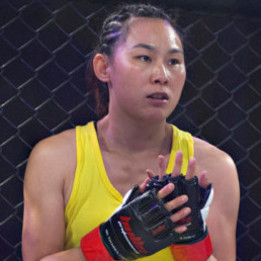 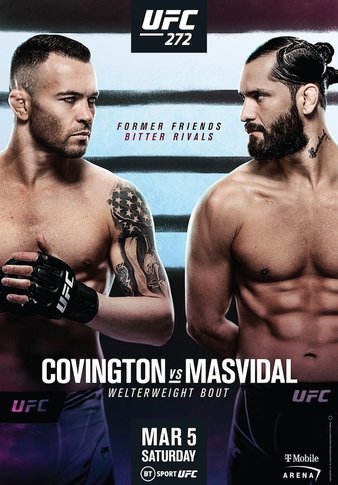 Jorge and Colby just got into a street fight. From what I heard, Jorge ambushed Colby and sucker punched him. It was clear at the post fight press conference that Jorge still had beef with Colby, which makes the whole ambush story more believable. In my opinion, Jorge is probably really mad at himself for not finishing the fight when he had Colby rocked. The victory was literally right in front of him for the taking, but he just didn't push forward. It's probably been eating away at him for ever since. He probably couldn't handle knowing that the guy he hates beat his ass which would explain the attack.

Jorge is a poor loser

Jorge is a professional fighter, this is a big mistake on his part.
Maybe Dana will look the other way. No Fighter boxing/mma/wrestling should jump another opponent outside of the ring. Also, if true Colby lost some teeth here in this brawl.