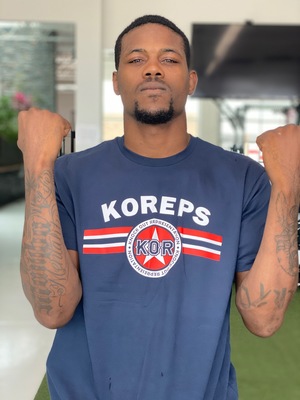 Fighting for a major organization has made Kevin Holland ineligible for regional rankings.

Kevin Holland (born November 5, 1992) is an American mixed martial artist currently competing in the middleweight division of the Ultimate Fighting Championship. A professional since 2015, he has also competed for Bellator MMA, King of the Cage and Legacy Fighting Alliance.
Born in Riverside, California and raised in Rancho Cucamonga and Ontario, Holland started martial arts training when he was 16 years old and was a fan of Georges St-Pierre. He fell in love with UFC after watching UFC 100 the first time when he was in town visiting his father in Philadelphia.