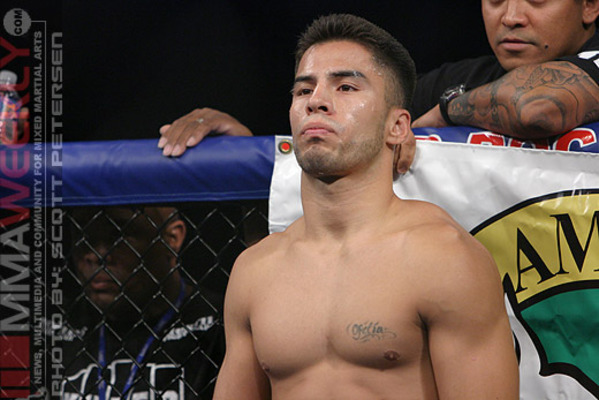 Blas Avena is ineligible for regional rankings due to inactivity.
Fighters must have at least one completed MMA bout in the past two years to be ranked.

Although he earned three impressive victories in his six-fight WEC stint from 2007-2009, Blas Avena was cut from the promotion following a second-round knockout loss to Jesse Lennox. After the WEC's welterweight division was folded into the UFC, Avena was not among those chosen to compete for the world's premiere fight promotion. Bringing a kill-or-be-killed attitude into all of his fights, Avena has never been to a Decision in his professional career.