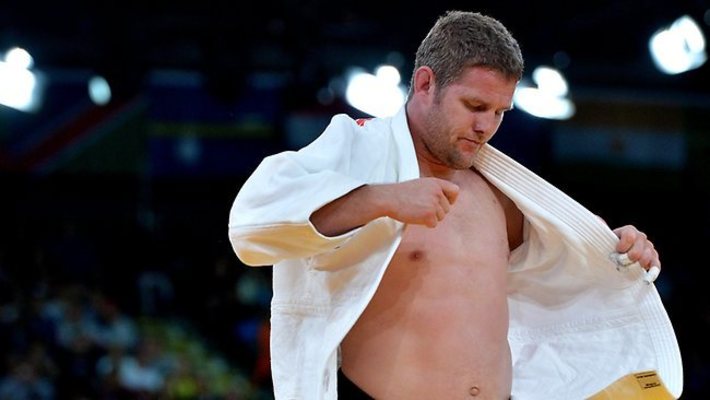 Daniel Kelly is ineligible for regional rankings due to inactivity.
Fighters must have at least one completed MMA bout in the past two years to be ranked.

Daniel Kelly is the most decorated Olympian to ever compete on The Ultimate Fighter, as he was a member of Team Australia on TUF Nations under coach Kyle Noke.  A four-time Olympian, Kelly represented his country in the London, Beijing, Athens and Sydney Games . Kelly Finished 7th in the 2004 Games .