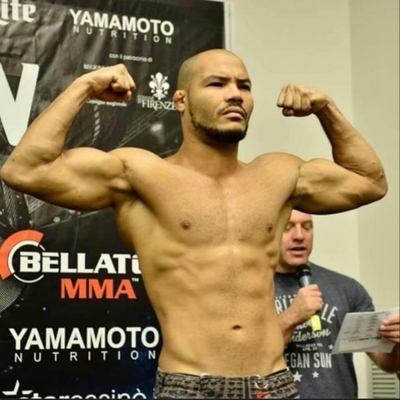 Kleber started training in jiu-jitsu at the age of 14 in a social project promoted by Yuri Carlton. After some success in regional championships and already a black belt under master Yuri Carlton, he decided to enter the MMA world. Carlton introduced him to Luiz Dórea and the Champion Team, where he still trained as of 2012. After 5 years training boxing and sparring with the likes of Junior dos Santos, Ednaldo Oliveira and Ewerton Teixeira, Kleber became a true knockout artist, winning 7 of his last 10 victories by KO.

In January, 2012, Kleber became the Jungle Fight Light Heavyweight Champion after knocking out the Argentinian Emiliano Sordi in the first round of their bout. Since then, he successfully defended his title two months later, knocking out Aldo Sultão also at the end of the first round.

Kleber then entered the new Jungle Fight Middleweight GP, looking to hold belts in two different weight classes.His pursuit of this goal was stopped short in the semi-finals of the tournament when he lost via split decision to Itamar Rosa.