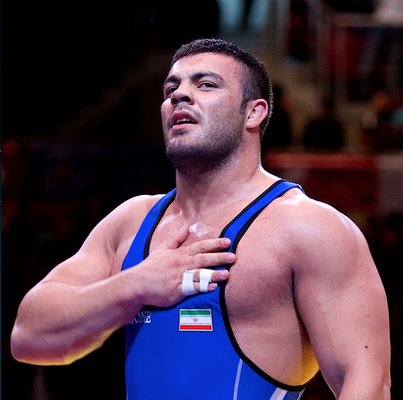 Fighting for a major organization has made Amir Aliakbari ineligible for regional rankings.

In 2013 World Wrestling Championships, 120 kg he won a gold medal, making him a two-times world champion, however in December 2013, International Wrestling Federation, FILA banned Aliakbari for life after a second doping offence. He was stripped of his gold medal and Estonian wrestler,  Heiki Nabi was moved up to gold.

In 2014, he signed a 5 year contract with mixed martial arts club AKA for training & a management agreement with Paradigm MMA Management in USA, training alongside Soa Palelei, Mike Swick and their team at AKA Thailand. He is the first world class Iranian medalist wrestler to pursue an MMA career.