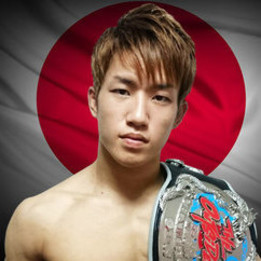 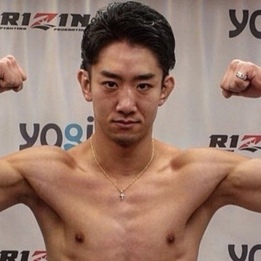 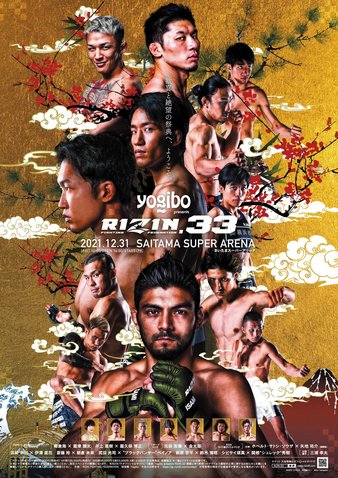 Even if we take them at their most charitable and believe they only conspired to 'work' the first round but Shibatar did a 'shoot' and went off the agreed script that would still make it a fixed fight. They conspired, they agreed to how the round would go, etc. That's fight rigging. I ultimately agree with Mikey though that the fight was fixed beyond that.

*Comes into thread
Checks what people are talking about
See people are discussing whether or not fight is fixed
Not paying attention, don't even know what promotion in which this supposedly happened
Check thread header, Sees RIZIN
Assumes whoever saying there was a fixed fight was right
Leaves Thread*

Basically allegedly leaked DMs and phone call suggest that Shibata forced Kubo to fix the fight or he would pull out.


On his YouTube page, Kubo confessed about the match-fixing arrangement that ****aba asked him to not hit him in the face in the first round and to only fight seriously in the second round.

Kubo basically said that he did not understand that Shibata was about to ridicule him by tricking him to fix the fight because he got Asperger, so he fell for it and agreed to fix the fight, not knowing that Shibata had tricked him. So when Shibata suddenly fought seriously and kicked his ass, Kubo then lost his fight. He was upset and did not know what to do after getting fooled, so he asked his wife's brother for advice, then he started to panic, because he just realized *** he just did. He talked about it with his friend, who said that Mr *** (name censored in the video) would support him if he tell the truth, so he decided to leak the voice record and DMs.

And yes, this video is basically him admitting that he ****** up again by leaking the DMs.

He said he is willing to accept any punishment from Rizin.

For people who want to use Google Translate to read article about this confession video.

Sakakibara announcement on the fight-fixing


1. Every fight in Rizin history is real. There has never been fight fixing in Rizin.
2. The result of Kubo VS Shibata's investigation. Shibata had always said before the fight not just this one or fight in Rizin that "he is not feeling well" "he does not want to fight" "he does not want to get hurt". This is normal because Shibata is a pro wrester and YouTuber. He also said this to Kubo via phone etc. Kubo's team told this information to Rizin, and Kubo told Rizin that he will fight 100%. But Kubo himself has Asperger's so he did not understand that Shibata was lying to him (as he always does before the fight to other fighters as well). So Kubo agreed to Shibata's plan to not go hard on him in round 1.
3. Sakakibara said he himself does not like when fighters play dirty or using psychological warfare like this to their opponent. So far Rizin has never had a rule in the contract that fighters could not talk about the fight or their game plan directly with their opponent or their camp. So Rizin will include this in their future contract (but fighters can still do publicly via social media).
4. Kubo violated the law by leaking the recorded call with Shibata. From now on Rizin will also ban this type of these actions in the contract.
5. There will be no punishment for either fighter. They will take this as a lesson, going forward.

Yep it is over. Sakakibara basically said no fight fixing, please ignore this and let's go forward to the future together.