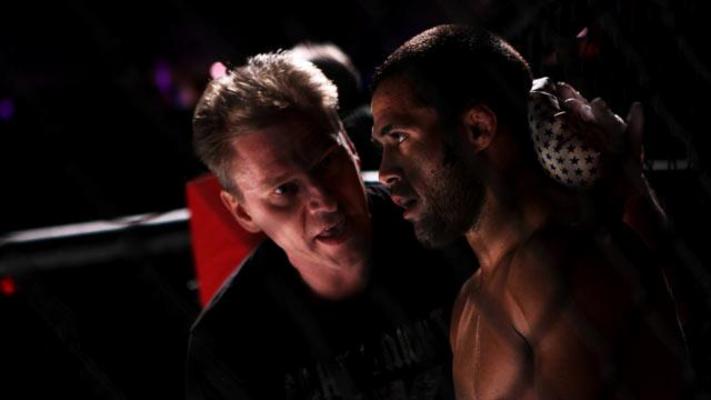 Fighting for a major organization has made Frankie Saenz ineligible for regional rankings.

Frankie Saenz began training MMA in 2008. He has a background in wrestling and wrestled for Arizona State and the University of Northern CO. He also holds a blue belt in Jiu Jitsu. He was the King of The Cage Bantamweight champion, the WFF Featherweight Champion and the Coalition of Combat Featherweight champion.

He would sign with the UFC after his second title defense for King of the Cage. He would win a decision over Nolan Ticman in his debut. He will look to make it two straight when he faces a big step up in competition against Iuri Alcântara.