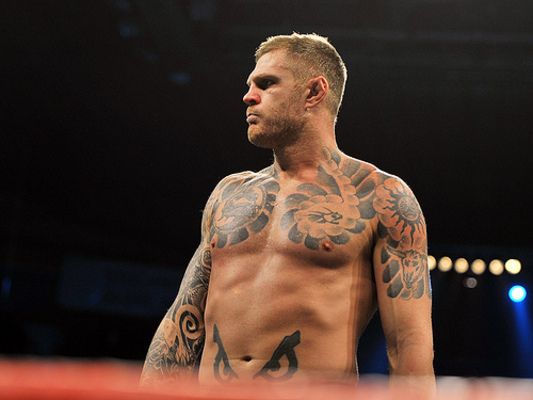 Jorgen Kruth is ineligible for regional rankings due to inactivity.
Fighters must have at least one completed MMA bout in the past two years to be ranked.

Jorgen Kruth ended his MMA career at a perfect 5-0 with all of his wins coming in the first round.During his training camp for his UFC debut against Fabio Maldonado at UFC on Fuel TV 5 he found at the age of 38 he could no longer compete in the sport.A veteran of 87 kickboxing bouts,Winning 71 of those many matches he ended his combat sports career leaving many MMA fans wondering what he could have accomplished had he gone to MMA before Kickboxing.