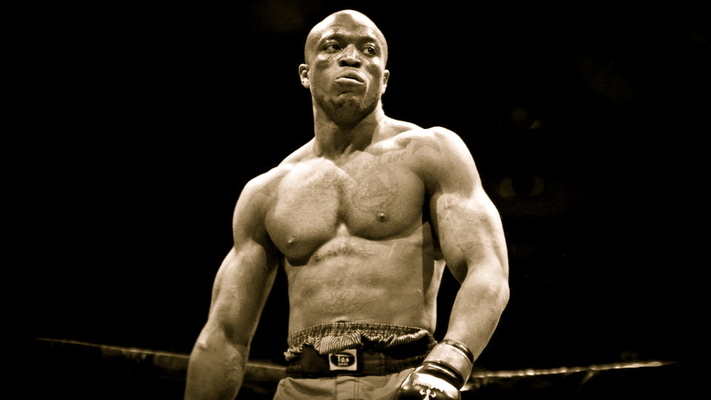 Jason Radcliffe is a 30 year old mixed martial artist born and raised in North London England.  Coming from North London life can be tough and violence is often a way of life for many young kids coming from there.  For Jason, although he may have been caught up in that life for a brief period of time, he realised that  he wanted to take his life in a different direction.  After a friend lent him a DVD, ufc 90 he recalls, he was instantly hooked.  He realised he had no skills, no job at that time and nothing going for him, 3 weeks after watching that DVD he walked into a BJJ  and MMA gym (eddie kone’s) who let Jason train for free and he never stopped training since that day, which was in 2009. Jason turned pro in october 2011.

After 3 great years with eddie, Jason and his management team decided it was time to step his training up a level, as Jason was starting to outgrow his current team, he was improving at such a fast rate he needed to be tested a lot more in the gym, so he moved to the world famous London Shootfighters gym in west London.  His management team already has top ranked fighters already there so the transition would be easy although the training would be hard, this was the type of training Jason loved.  Jason quickly realised he had some holes in his game and working with UFC fighters like John Hathaway, Claudio Silva, Karlos Vermola and bellator fighters Przemyslaw Mysiala and Michael Page, he soon managed to fill those holes.

Since joining London shoot fighters Jason carried on with his finish streak and even caught the eye of Super Fight League, SFL is a top promotion where some of the very best fighters in the world are signed to. They do a live event every other week and it is the brainchild of a multi millionaire from India.  During 2013 Jason was signed to the SFL promotion and the fruits of his labour are paying off and he is being recognised on the world stage.  As of then Jason was on a 7 fight win streak and continues to train as a full time professional athlete and is taking one fight at a time.  His goal for 2014 was simply to stay undefeated since his lone loss, carry on winning and enjoy his journey to the top of the division.

During 2014 numerous injuries and the toils of over training, lead to a freak loss, where Jason was in no fit state to compete, mentally or physically but being the warrior he is, still took the fight, which in hindsight was a mistake.  That loss and the number of injuries being sustained in his current training environment lead to some serious talks about the future of jason’s career, the enjoyment of training and the number of constant injuries over those last couple of years and it was decided by Jason and his management team that he would change camps and adopt an elite boxing style camp and have the training revolve purely around him. He join RJ’s Gym and instantly, the environment was different, the focus was on Jason and the vibe was  jovial and upbeat, the injuries we gone and the mental state was strong.  The killer of 2012 was back and Jason is back on a tear again, he had 5 fights during 2015 and won them all, he had Boxing matches and MMA bouts and his light is shining brighter than ever.  During 2015 He also joined Team Holsken in Holland, the trainers of the Glory Welterweight champion of the world Nieky Holsken and this move has taken Jason’s striking game to the next level. He also brought in the Zmarandescu fight team to help with preparation and Ultimate athlete in Luton.

2016 has gotten off to a flying start and with his new team fully in tune with his needs, Jason looks unstoppable.  It took him 34 seconds of the first round at UCMMA 46 at the iconic London Troxy (feb 6th) to knockout his opponent with a brutal knee. Jason looks phenomenal, and this year you will see him sign to a major organisation and you will see him continue to destroy and finish his opponents.