Gregor Gillespie defeats Diego Ferreira via KO/TKO at 4:51 of Round 2 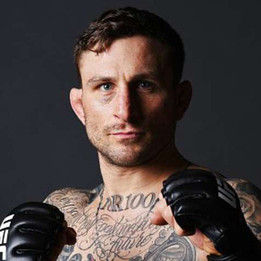 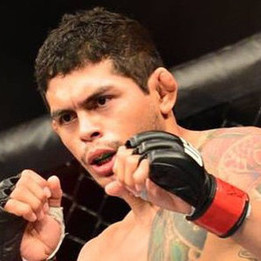 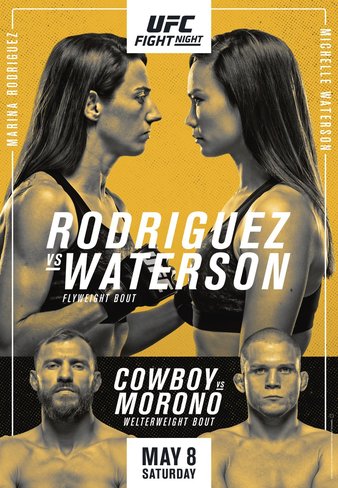 Tim Elliot is a boss.

Tim Elliot is actually good, what are you talking about?

That's completely understandable. I actually agree with pretty much everything you said. The last fight against Poirier, I saw something(honestly I don't know exactly what it was) in the final 45 seconds of the first round and I knew he was about to get KOed. I looked at my wife and gave her a look and she was like "OMG what?" (She's a huge Conor fan and only watches him and occasionally Nate's fights all year, so this was a big deal to her) I was like "Babe he's done. Something is off with his stance and his power just isn't at that One Hitta Quitta sledgehammer like before. He's about to get knocked out. Second round starts and I just left the room. I am one of those people that just cannot stand to watch one of my fave fighters get destroyed. Also refused to watch Jorge and Usman 2. Another fight that I knew wouldn't end well.

I don't know which one of the 3,000 excuses his fans use for Conor are the real reason he's fell off but I think it's the weight class. He just isn't as powerful and without the 5 round cardio he isn't gonna be able to win  against these top guys. He's backed himself into a corner because he will only be fighting 5 round fights against  the best of the best until he retires. So it's self inflicted in multiple ways, imo.

As far as some of his fans, yes they are clueless. I think it's because he is so famous that the idiots are mostly casuals that only watch one fight a year. Or however many fights Conor has. There is positives and negatives to that. I really cannot stand when some guys just completely bury Conor for stuff dumb people say. Regardless of how the rest of his career goes, I will never not recognize what he has done for the entire sport as far as pushing it into the elite of sports. Without Conor MMA would still be a long way behind where it is now. Also without Conor, I'll admit it idc, I would not be an MMA fan. He caught my eye and I took to the sport immediately. I was a guy that watched the 3 or 4 main American leagues since I was 5 or 6. Since I realized what MMA really was, not the cliche bs that I thought it was, I have completely stopped watching all other sports and I only watch MMA now. And I love it. No bs,  it changed my life in a few positive ways. So I do credit Conor with being the catalyst of that.

It's unfortunate that he isn't anywhere near what he was but it's part of this amazing sport and I have realized that.

One more thing before I end this crazy long boring rambling. Being someone that has, within the last like 6 years started watching MMA, I wanna ask everyone that gets frustrated and goes off on the "casuals" that say and do a ton of embarrassing stuff, it's up to all of us, who do watch and follow this sport religiously, to try to teach and guide and give these people advice and help them understand what is going on. I was completely lost on so many things when I started watching. When I would go to forums or comments intending to ask some questions, I would scrap that fast. The absolute verbal annihilation of anyone that even spoke one word wrong was just crazy to read. So I went to Youtube and devoured everything for like a month straight. I went back and watched almost every PPV start to finish. I threw out everything I thought I knew and I let what I watched teach me from scratch. But we could help these people and at least keep a better attitude towards them instead of treating them like they are second rate humans only because they just don't have the experience of all of us.

Anyway, I appreciate you answering my question with honesty. Holla at you down the road. Thanks.