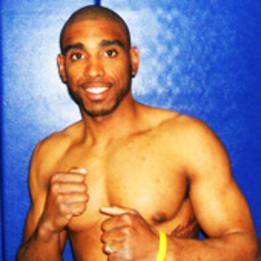 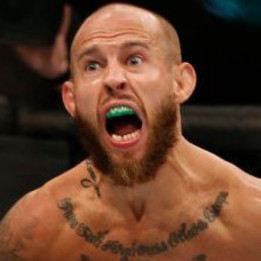 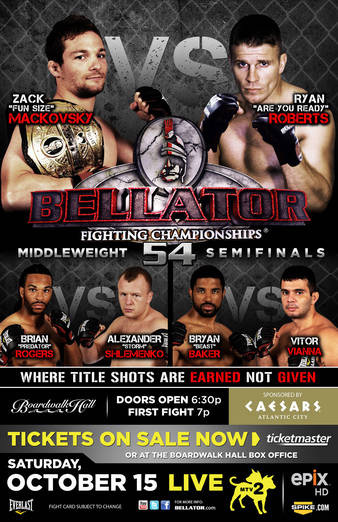 Kelleher and Ledesma took to the cage for the first bout of the evening in a bantamweight affair.

Kelleher landed a nice outside leg kick to start the bout then went inside on another. Both fighters tested the range, with Ledesma throwing more, but nothing of significance landed. Ledesma started to come alive with some leg kicks and short punching combos. A chopping outside leg kick landed for Ledesma. Ledesma kept Kelleher at bay with a straight jab while he circled and fired off occasional leg kicks. Kelleher continued to struggle to find his range as he ate more leg kicks. A spinning back fist just missed for Kelleher and he took another leg kick. Ledesma caught a leg kick and took Kelleher down, scooping his legs when he tried to stand against the cage. Ledesma landed a few leg hands as Kelleher got back to his feet in the final seconds of the round.

Kelleher came out more active in the seconds round and shot in for an early takedown, nearly getting it against the cage before settling for a clinch. Kelleher dropped down for another takedown and got it, but Ledesma easily popped back to his feet in the clinch. Ledesma reversed the position, dropped down and got a takedown of his own, but Kelleher popped back up quickly. Kelleher defended another takedown attempt then Ledesma pushed off and the two went back to striking range. Kelleher landed an inside leg kick and a right hand but Ledesma ducked down and secured a takedown, holding Kelleher against the cage. Kelleher got back to his feet and Ledesma went back to work for the takedown, but couldn't get the job done and was reversed and pushed into the cage by his opponent. The fighters separated and Kelleher missed on a couple winging uppercuts. Ledesma landed an inside leg kick. Kelleher blocked a head kick then landed a leg kick. Kelleher went for a standing Guillotine but Ledesma took him down and passed to half guard. Kelleher rolled and got hit with a couple of punches on the way to his feet before the bell rang.

Ledesma went back to work and landed a pair of leg kicks to the inside and outside to start the final round. Ledesma landed a right cross on an oncoming Kelleher, then Kelleher pushed Ledesma into the cage and went for another standing Guillotine that Ledesma fought out of. Kelleher clinched Ledesma against the cage but couldn't get him down to the mat. Ledesma shot down with the underhooks and secured a takedown of his own then looked to mount. Kelleher managed to stand with his back against the cage and took a few knees to the body. Ledesma pulled Kelleher's ankles out for another takedown but Kelleher bounced right back up. Ledesma dropped down and got a nice double leg takedown and again Kelleher stood before getting a takedown of his own. Kelleher tried to mount but Ledesma rolled out and pushed his opponent against the cage again. Ledesma scored another drag takedown and held Kelleher against the cage for the final seconds.

The official scorecards read 30-27 across the board for Ledesma, giving him the decision victory.