Royce Gracie defeats Art Jimmerson via Submission at 2:18 of Round 1 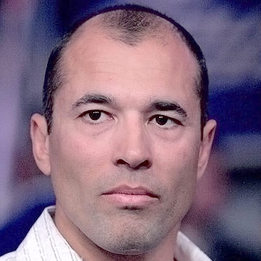 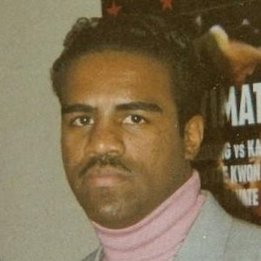 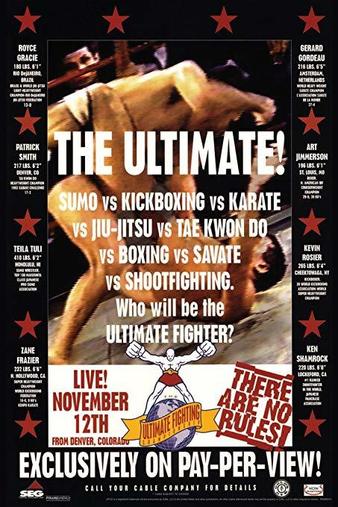 It would be jiu jitsu vs. boxing when Royce Gracie squared off against Art Jimmerson.

The fighters started off slow circling each other and before Jimmerson could even throw a strike he was taken to the mat with a double leg takedown with Gracie landing in side control. Gracie immediately transitioned to the mount position and Jimmerson would tap shortly after even though Gracie had yet to put him in a submission.