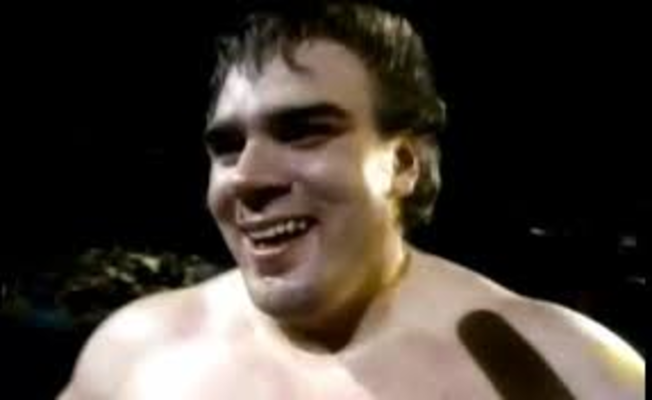 Kevin Rosier is ineligible for regional rankings due to inactivity.
Fighters must have at least one completed MMA bout in the past two years to be ranked.

Kevin Rosier was born on 6 January, 1962, in Buffalo, New York, USA. A fighter at heart, Rosier competed in Kickboxing, Boxing, and MMA bouts. He had the most successl as a Kickboxer, winning several titles, including a couple of world titles. As a boxer Rosier was seen more as a journeyman. Rosier most notable appearance in MMA was being a fighter on the inagural UFC event - UFC 1: The Beginning. He fought Zane Frazier and Gerard Gordeau; losing to Gordeau in the semi-finals.

Rosier also fought at UFC 4: Revenge of the Warriors, losing to Joe Charles, in the perliminary rounds. Rosier would then lose to UFC Hall of Famer, Dan Severn twice during the regional MMA circuit.

Later in his life Rosier suffered from health problems. He required open-heart surgey and after a near fatal fall he needed to stay in intensive care. After these complications, Rosier was moved into a retirement care centre in Nashville.

On the morning of 14 April, 2015, Rosier passed away in his Nashville retirement home, due to a heart attack.