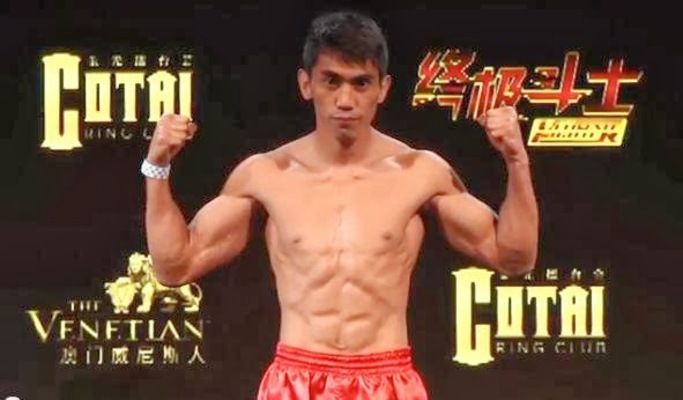 Mark Eddiva is ineligible for regional rankings due to inactivity.
Fighters must have at least one completed MMA bout in the past two years to be ranked.

Eddiva is a product of top Filipino MMA academy Team Lakay, where he trains alongside elite Filipino fighters such as Kevin Belingon and Eduard Folayang. Eddiva began studying Sanda as a teenager, and started competing at the national level when he was just 17-years old. Having won numerous international Sanda titles, including a gold medal at the Southeast Asian Games and a bronze medal at the Asian Games, Eddiva began participating in amateur MMA tournaments in his search for his next challenge: a career in professional MMA. Although he is a relative newcomer, Eddiva has the passion, drive, and talent to make his mark on the Asia-Pacific MMA landscape.