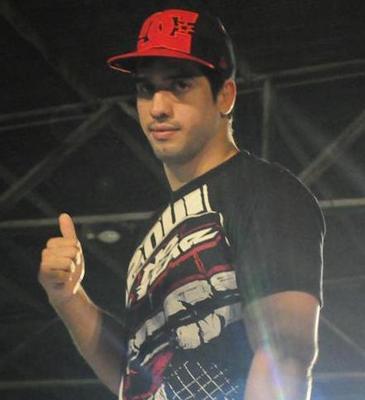 Matias Juarez is one of the most well-known MMA fighters in Argentina. Juarez started as a professional Kickboxing fighter. Then he made his transition to jiu jitsu where he has won different open tournaments in Tucuman, Jujuy and salta in blue belt division. Besides been a Proffesional MMA fighter and kickboxer he is also a Muay Thai, Chaiu Do Kwan and Self defense instructor in his native Tucuman, where he trains in Tucuman Submission Club.
After winning fights in Salta and Tucuman he had the chance to fight in Argentina's best promotion Arena Tour defeating former TUF Brasil Contestant Luciano Contini by submission in the second Round in the fifth edition and defeating Kickboxing expert Nicolas Ryske in the sixth edition