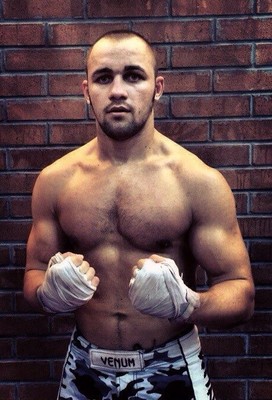 Myasnikov has a background in Amateur-Boxing (Western) and ranks as "Master of Sport" in the discipline, having fought many times under this ruleset while achieving solid victories and tournament wins domestically as well as internationally. He also ranks as "Master of Sport" in Hand-to-Hand Combat where he is a former Russian Armed Forces National Hand-to-Hand Combat Champion.