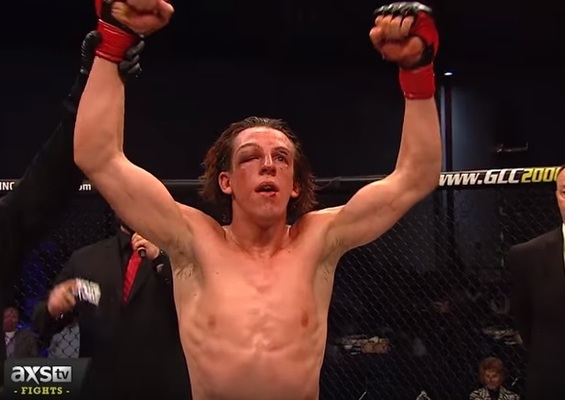 Tommy Aaron was born in Tampa Florida, later on his mother Nina Victoria moved to Spain & raised him there for most his young life alongside his 4 siblings. Hence why people nicknamed him “The Spaniard” even though he is not of Spanish decent. His bloodline is of Cherokee Indian, Japanese, German/Italian & Scottish. Tommy left his family at 15 yrs old & Moved to Los Angles leaving his family behind in pursuit of a better life & to chase his dream of one day becoming a professional combat sports champion.