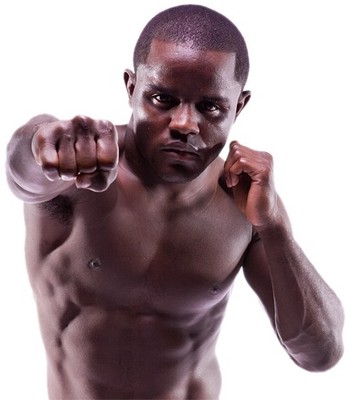 Shawn Bunch has an extensive background in collegiate and Freestyle Wrestling competing in many tournaments before transitioning to MMA.  Born in Colombus, Georgia, Bunch competed in high school for Leavenworth High School and in university for Edinboro University of Pennsylvania, where he was a four-time NCAA qualifier and two-time All-American. He was also an U.S National Champion and Pan American Champion, and two-time Olympic alternate at 133 lbs. In June 2012, he lost to Coleman Scottat a wrestle-off, which decided the final Olympic roster spot.

Bunch then relocated to San Jose, California to begin his training for his mixed martial arts career, training alongside other wrestlers like Daniel 'DC' Cormier and Cain Velasquez at the AKA gym.