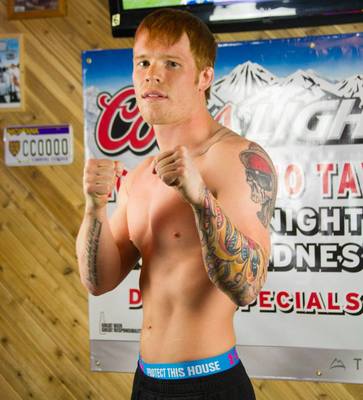 Tim Welch is ineligible for regional rankings due to inactivity.
Fighters must have at least one completed MMA bout in the past two years to be ranked.

Tim "Cheapshot" Welch was a competitor on 2013's Fight Master: Bellator MMA.  Welch entered the competition as a Bellator veteran and defeated Chip Moraza-Pollard by a quick knock-out in the first preliminary bout of the show.  He selected Greg Jackson as his head coach and ranked at #6 out of 16 in the competition.  However, Welch would go on to lose his bout in the elimination round to #9-ranked Nick Barnes.

Episode 1 Welch def. Chip Moraza-Pollard by KO (punch) in Round 1