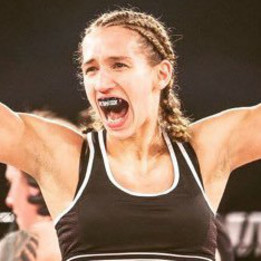 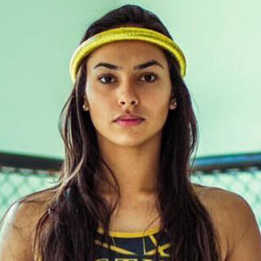 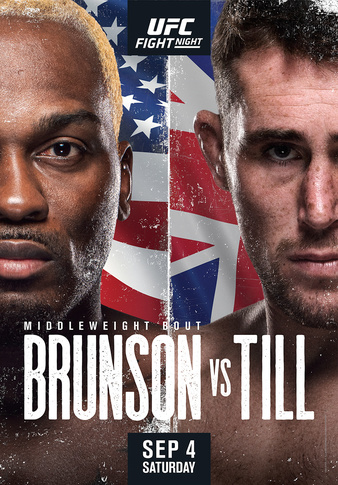 UFC Fight Night: Brunson vs. Till
"The official Tapology discussion thread for the event!" (1 year, 5 months)

at least he keeps announcing to his opponents that he gets hurt really badly in each camp.

Derek Brunson is a very good fighter and imo quite underrated in terms of his standing at MW and how he potentially stacks up with the Top 3 or so of his division. But a win over Darren Till tells me nothing. Till is the epitome of mediocre nowadays. He's not a bad fighter by any stretch, but the dude is not elite and doesn't deserve any mention in that discussion.

Paddy Pimblett still sucks. He's a fun fighter, always has been, but he's not very good. And this idea that he's the new cash cow is hilarious. Like genuinely funny. He gets starched by any Top 30 LW and I'd bet money that. I wish people would take 78% of the hype they have towards Paddy and give it to a talent who, IMO, may actually live up to it; Jack Shore. Man is good.

The talk of banning oblique kicks has popped up again and I can't express how pathetic of a conversation that is. Let's not water down this sport any more pls. It's not an unsolveable move. If a fighter like Rountree can land it flush and destroys a guys entire knee with it, boo hoo. Obviously I wish Modestas a speedy recovery. That looked like it ******* sucked. But that doesn't mean the technique is too brutal for MMA lmao.

People used to ***** about calf kicks and make literal videos analyzing it and pretending they were unblockable. But no; most MMA fighters just suck at striking and has subpar kickboxing at best. It took an elite mf like Jose Aldo to get in there and render them almost useless everytime Pedro Munhoz attempted to throw them. Does he have to show these clueless mfs that an oblique kick can, in fact, be rendered equally useless?

Nah, kidding. Let's ban elbows, knees, kicks, and punches to the head while we're at it. Body shots only - but at like 30% strength. 100% would hurt too bad. Can't have that in this, the purest sport of MMA. Gtfo.