Goiti Yamauchi defeats Saad Awad via Submission at 1:40 of Round 1 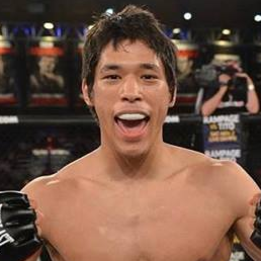 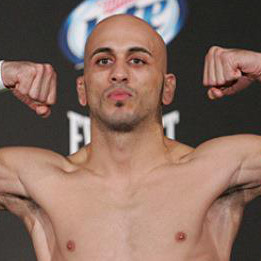 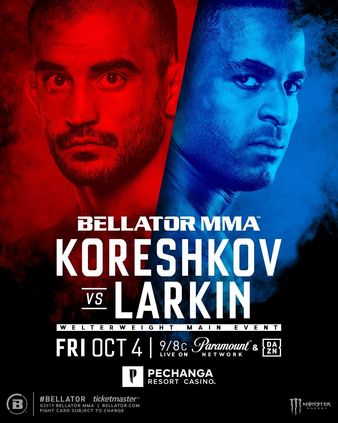 @swain I've been doing a breakdown on the unified rules and the philosophy behind them the last week or so. I haven't gone through the reasoning of all the protocols, but the deeper you dig the murkier it gets. It's no wonder we get horrific decisions.

I can tell you 100% that the biggest problem is the weighting of damage--'immediate' damage, that is the kind of damage that visually appears to draw the fight closer to conclusion, basically determines the outcome of a fight in terms of scoring. That's literally how it is written, because this kind of damage must always take priority over cumulative damage, and more importantly no other consideration can be used to score a round if one fighter meets the main criteria of immediate damage.

Literally that means if a fighter gets badly rocked and survives in the first twenty seconds of a fight, then goes on to completely and convincingly win the round, they would still lose the round. That's actually how MMA is meant to be scored,  as the rules are written, and it's a woeful system.

Gonna be tons of views, angles, qualifications and interpretations on damage, position and more. Do we (fans/refs and judges) even know or agree upon the difference between stalling or a stalemate..

Example in collegiate wrestling national tournament where a match got Calle dude to stalling:

It's definitely a ****show. I mean on one level I understand it. Like, in terms of damage, and what caused what to draw a fight closer to being finished, immediate damage. the stuff that causes people to do the funky chicken and start turning blue is the most observable. It's the strongest evidence.

That said, not everyone experiences, reacts, and recovers to damage the same. A flash KO does not lead a fight closer to a finish than accumulative damage--even body shots, a lot of the time. Same as how some people can stay in the sauna longer than others. If we all experienced and reacted to material phenomena the same we wouldn't be arguing over the temperature of the air conditioning.

I don't think there's an easy fix. We're gonna be crying robbery for many many years yet.