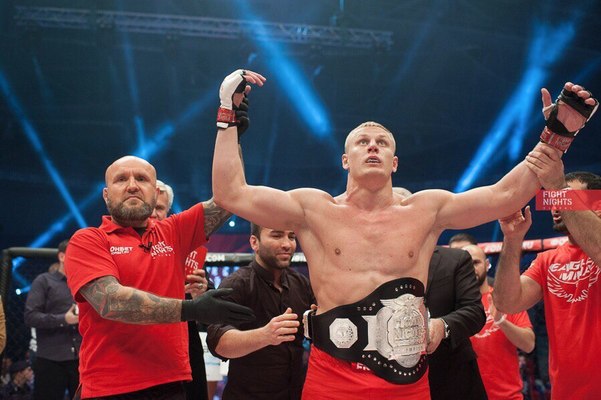 Fighting for a major organization has made Sergei Pavlovich ineligible for regional rankings.

A russian juggernaut, Sergey has constantly showcased his striking prowess in his fights despite having a base in Greco-Roman Wrestling. He is an aggressive striker that knows when to pounce on his opponent to finish the fight and when to sit back to pick him apart from a distance.