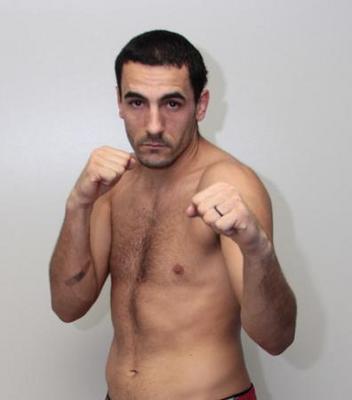 Alberto Uda is ineligible for regional rankings due to inactivity.
Fighters must have at least one completed MMA bout in the past two years to be ranked.

In 2016, Alberto signed a contract with UFC and made his debut against Jake Collier at UFC Fight Night 88, replacing Keith Berish. Uda lost by 2nd round TKO after a knee and a body kick.

Uda made his second UFC bout in august at UFC 202, facing italian newcomer Marvin Vettori. Alberto was submited with a guillotine in the 1st round and was cut from his contract.