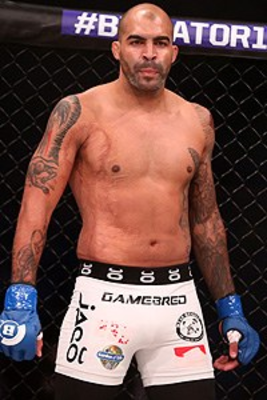 Nick Barnes is ineligible for regional rankings due to inactivity.
Fighters must have at least one completed MMA bout in the past two years to be ranked.

Nick "The Phoenix" Burns was a competitor on 2013's Fight Master: Bellator MMA.  Barnes entered the competition by defeating Brendan Tierney with a first round rear-naked choke.  He then selected Frank Shamrock as his head coach and ranked at #9 out of 16.  He scored an upset victory over #6-ranked Tim Welch in the elimination round with yet another first round rear-naked choke.  This moved him to a #3 ranking spot in the quarterfinals, only to fall to then-#2 Cole Williams.

Episode 8 Cole Williams def. Barnes by TKO (punches) in Round 1