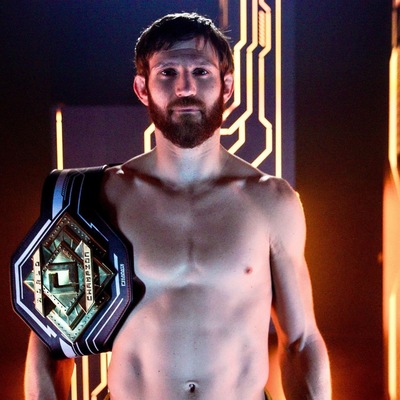 Josh Quayhagen is ineligible for regional rankings due to inactivity.
Fighters must have at least one completed MMA bout in the past two years to be ranked.

Quayhagen went professional in MMA in October 2011, matched against highly touted muay thai Champion Cosmo Alexandre and scored a decisive unanimous decision against the heavily favored Brazilian.  He then amassed a record of 6-0 with three of those victories coming under the Bellator banner. He has score 3 wins by 1st round KO's and three by unanimous decision on all three score cards and has has never lost a round on any Judges scorecard.  He would suffer the first professional defeat of his career in a rematch to Alexandre.

Josh Quayhagen competed on Fight Master: Bellator MMA, which began airing in June 2013.  However, he lost his preliminary bout of the competition to fellow Bellator veteran Chris Lozano.