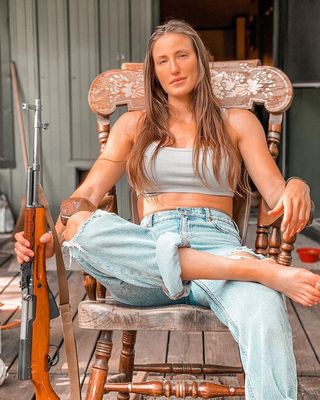 Fighting for a major organization has made Bea Malecki ineligible for regional rankings.

She won her first pro fight going 1-0 before signing up to fight on the 28th season of the ultimate fighter called heavy hitters.

Malecki lost in the first round of the tournament by decision against Leah letson.

Although she put on a good performance doing lots of damage to Letson.

Next should e face Veronica macedo and won the fight.