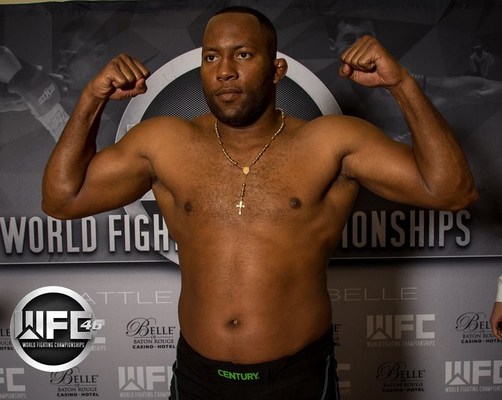 Michel Batista is ineligible for regional rankings due to inactivity.
Fighters must have at least one completed MMA bout in the past two years to be ranked.

A former representative for Cuba at Heavyweight (96 kg) in freestyle wrestling, Michel Batista Martinez was a decorated wrestler with his biggest achievement being a Gold Medal win at the 2007 Pan American Games, where he got a notable win over Daniel Cormier to make it to the gold medal round.  He also made it to the semi finals of the Heavyweight bracket of the 2008 Olympics in freestyle wrestling, where he would ultimately lose in the bronze medal match to Georgia's Giorgi Gogshelidze.

In 2014, Batista would defect from Cuba to the United States after the end of the 2014 Pan American Wrestling Championships in Mexico City.