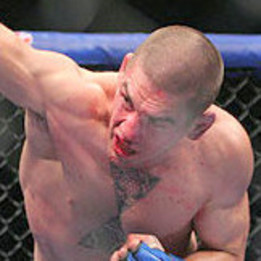 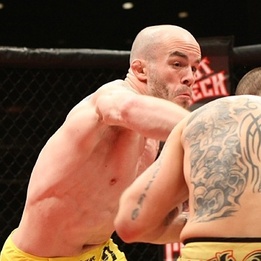 "The Fugitive" "The Hunter" 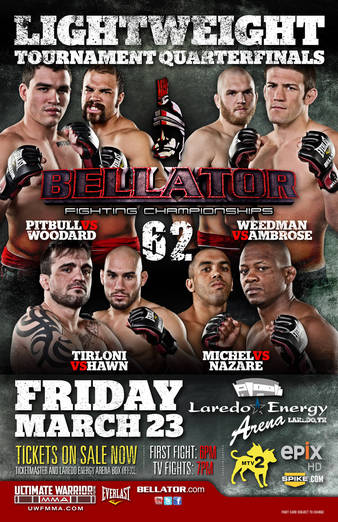 Jansen and Kirwan met in a featured lightweight bout on the preliminary card.

Kirwan got an early takedown then went for a D'Arce choke that Jansen fought his way out of. Jansen latched onto a Guillotine in another scramble but Kirwan escaped and took the top position. Jansen kept fighting and got to Kirwan's back, landing some punches to the head before Kirwan regained control. Jansen swept Kirwan and landed strikes from his back before the bell.

Kirwan immediately dove on a takedown in the second round and got it, transitioning to Jansen's back and looking for the choke. Jansen found himself in early trouble but reversed the position against and landed strikes from inside Kirwan's guard, where he maintained control for the majority of the round.

In the third round, it was Jansen who shot in for the first takedown, fighting off a Guillotine attempt to gain control of Kirwan on the ground. Kirwan attacked from his back with a few chokes throughout the round but it was clear that Jansen had the fuller gas tank as he maintained control and landed strikes.