Brad Scott defeats Mok Rahman via KO/TKO at 2:45 of Round 3 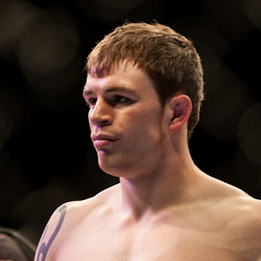 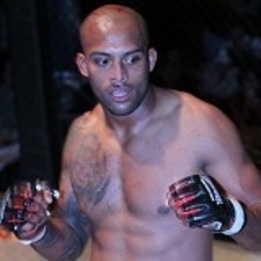 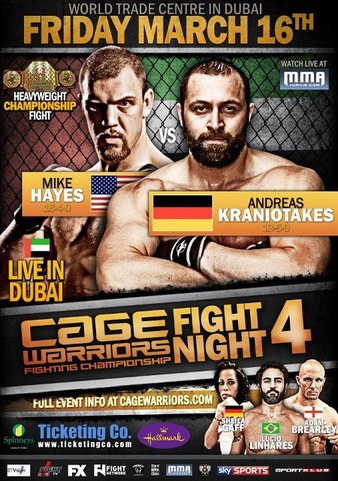 Rahman and Scott took to the cage for a featured prelim in the welterweight division.

Scott got through first with a right cross as both fighters looked to be taking a measured stance. Rahman landed a few nice leg kicks but took another hard shot to the jaw. Rahman began to mix his strikes up nicely, attacking the legs with kicks and finding more success with a varied boxing attack. Another pair of right hands landed for Scott as he pressured Rahman around the cage. Scott dropped Rahman with a right hand and attacked with punches but Rahman was able to get to his feet and survive to the bell on wobbly legs.

Rahman looked to have recovered between rounds and got the better of the early exchanges in the second but Scott rocked him again with a left hook. Smelling blood, Scott upped his tempo and began dishing out more consistent damage as Rahman tried to counter. Rahman displayed incredible heart by staying on his feet after taking a particularly brutal combo followed by a knee from the clinch.

The third round picked up where the first two left off, as both fighters looked to impose their will through their fists and feet. Eventually it was Scott who dropped Rahman to the canvas with a hook to the body that set up the TKO finish.

The official end came 2:45 into the third round, giving Scott the TKO victory.