Danny Roberts defeats David Howell via KO/TKO at 2:26 of Round 2 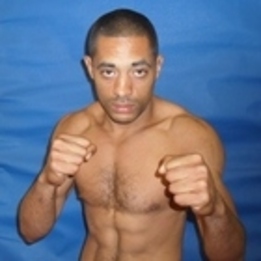 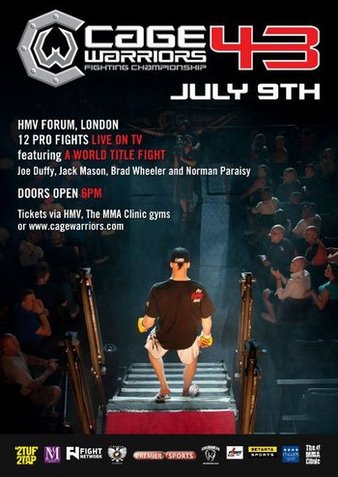 Roberts and Howell kicked off the first professional bout of the evening in a welterweight affair.

No touch of gloves to start the action. Howell tagged Roberts with a low blow in the first exchange, causing a momentary halt to the action. After Howell clinched Roberts against the cage, Roberts tagged him with a knee from the clinch. The two fighters continued to battle in the clinch, exchanging knees and uppercuts. Roberts started to land some hard knees to the midsection of a slowing Howell. The fighters again reached a bit of a stalemate in the clinch against the cage, with both landing hard shots to the body. After a brief separation, Howell closed the distance immediately with a body kick but was taken down by Roberts, who quickly moved to side control and landed some strikes to the head. After getting back to his feet, Howell took Roberts town and landed in the mount before being reversed toward the end of the round.

Howell again initiated a clinch to start the second round and landed some knees and a few blocked head strikes before being thrown to the ground by the larger Roberts. Roberts worked ground and pound from the half guard or Howell as he looked to pass to mount. Howell escaped to his feet as Roberts attempted a risky pass and the two fighters again initiated a clinch. After a separation, Roberts landed a pair of crushing knees to the midsection of Howell, dropping his opponent and forcing the stoppage.

The official end came 2:26 of the second round, giving Roberts the TKO victory.