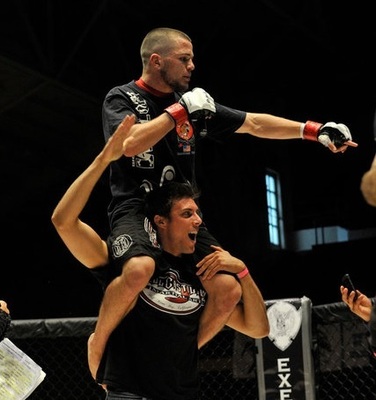 Fighting for a major organization has made Adam Piccolotti ineligible for regional rankings.

Previously unknown before being featured on the main card of Bellator 147, Adam Piccolotti had a very impressive outing against Mario Soto. Showing some very good offensive Jiu Jitsu and ground and pound. He followed that performance with a first round submission finish over Ray Wood.

He then got what is most likely the biggest win of his career so far, when he fought Brandon Girtz. In that fight he showed an improved striking game and understanding of reach, keeping the fight on the outside with kicks and negating most of Girtz's offense.