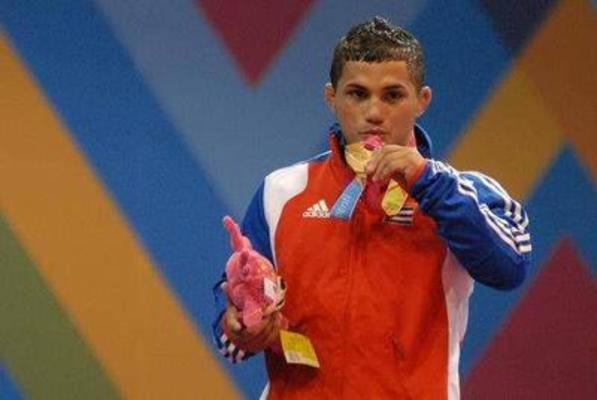 Gustavo Eddy Balart was a former amateur Greco-Roman wrestler who represented Cuba in the 2012 Summer Olympics held in London. In 2011 Balart won the Pan American games in Greco-Roman wrestling by defeating Jorge Cardozo of Venezuela. Throughout his mixed martial arts career he has competed under the ONE FC and Titan FC banner. On April 12, 2019 he was defeated by Tatsumitsu Wada , in the opening round of the ONE flyweight Grand Prix, in a fight where some people thought he should have gotten the nod.  His second fight under the ONE FC banner was against Cambodia's Chan Rothana at ONE Championship : Dreams of Gold. Rothana was awarded the decision in that fight , that again, many people thought Balart should have been awarded the winner. Balart is only 4'11, but that short and compact physique may have helped him astronomically throughout his Greco-Roman wrestling career.