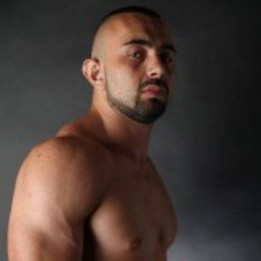 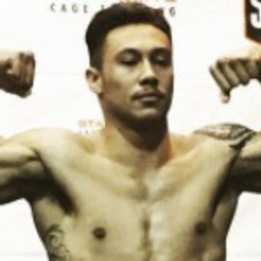 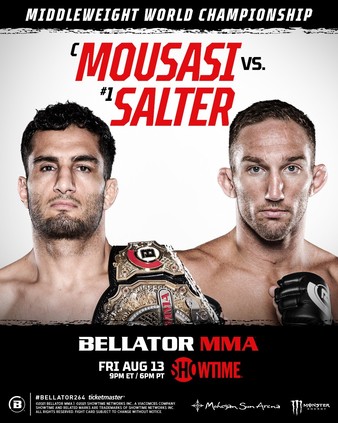 God do we love the PFL and Bellator for our Win Rate%.

I think Gegard Mousasi is one of the most high-level middleweights the sport of MMA has ever seen. And I don't think people realize how legit of an argument you could make for him being the best MW in the world right now.

Gegard Mousasi is a better striker than Jan, a better grappler than Jan, and a pretty comparable wrestler to Jan. I think he is a nightmare match-up for Israel Adesanya and, for my money, skill-for-skill, the best MW fighter alive right now. I'm saying this knowing full well he looked rough against Lyoto Machida and imo lost to Shlemenko.

When Mousasi is on, he's the best MW on the planet right now. I discovered last night that people think Austin Vanderford will beat Gegard Mousasi and I find that endlessly funny. Think Vanderford is a better fighter than Salter, but wouldn't be surpriseds if Moose gets him out of there quicker than he did Salter.

Moose is absolutely a top 10 mw and lhw he has been around so long he won't look bad till his body calls it quits.
He has that how to win gene even if its ugly he can win he can ko "Anybody" who stands and has good subs too.
His GNP is an odd strength very much a throwback but undeniable, only weakness is to exotic striking.
I believe if izzy can survive a few rounds he will land something fancy or even a solid head kick might work.
Like you eluded him being there is the key showing up, he was extremely emotional about his loss to lyoto back in the day.
Losing concentration, angry, scared, bored or diaz brain aka high doesn't matter gotta focus.
Don't know austin even though his is from AK I doubt he has a prayer and his resume doesn't impress.
I will watch some tape of his bum slapping if I get a chance.