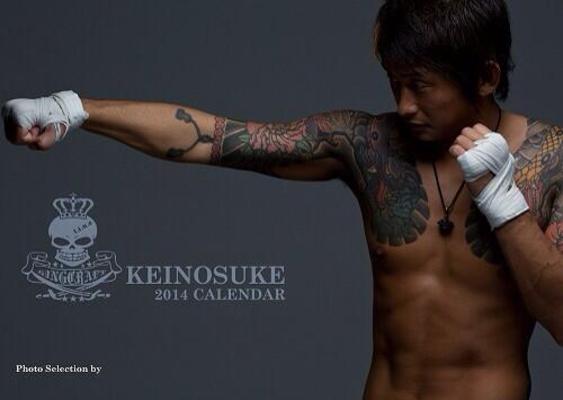 Yoshinaga is a fighter for RINGS, fighting his whole career except his first fight on their The OUTSIDER series. He is a well rounded fighter with a balanced number of submission and KO finishes. He is the current OUTSIDER WW champion.

Before fighting for OUTSIDER, Yoshinaga was a member of a motorcycle gang and a tattoo artist. In 2012 Yoshinaga was contacted by the UFC about a contract but ZUFFA felt that his numerous tattoos would be bad for their image and decided not to sign him and instead signed Issei Tamura.