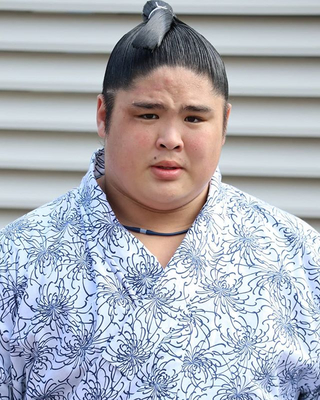 Fighting for a major organization has made Tsuyoshi Sudario ineligible for regional rankings.

Tsuyoshi Sudario is a former professional sumo wrestler and current mixed martial artist from Sakai, Ibaraki, Japan. As a rikishi (sumo wrestler) he reached as high as Juryo 5 and won a single makushita division championship. He is also the twin brother of former makuuchi division wrestler Takagenji. Unfortunately for Sudario, he was suspended from the September 2019 Basho (tournament) after an investigation found that he had struck an attendant. He was asked to retire by the Japan Sumo Association (JSA) and after initially refusing to comply, he retired from sumo on October 11 2019. After retiring from professional sumo, Sudario announced that he was training for MMA and hoped to debut at a Rizin event. In order to compete at heavyweight, Sudario had to lose 110 pounds (50kg) before his debut. On September 27 2020, Sudario would make his professional debut at Rizin 26 against Dylan James, he won via doctor stoppage in the first. On December 31, Sudario would take on Ikuhisa Minowa and win by tko via low kick in the first. On March 21 2021 Sudario would face Kazushi Miyamoto and win by tko in the first round. At the time of this wiki update, Sudario's last bout took place on June 13 2021 at Rizin 28 in a losing effort against Shoma Shibisai, he lost via rear naked choke in the third.